Here is a list of the 29 best tea blog posts from Life Is Better With Tea as voted by all of you. 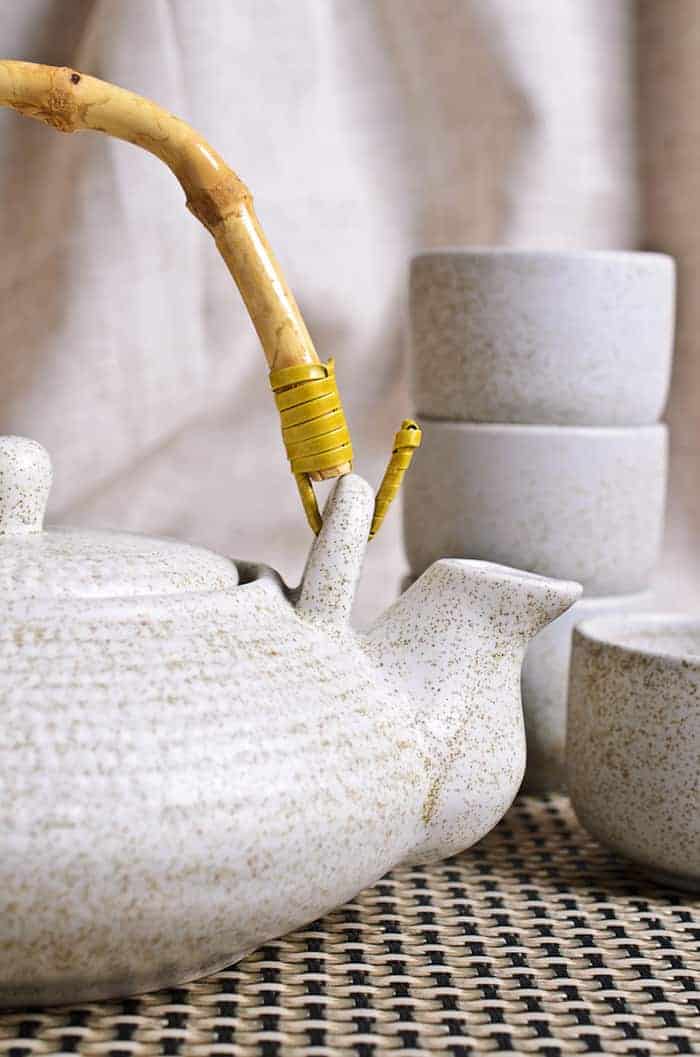 As this year draws to a close, I look back and review the year at Life Is Better With Tea and pick some of the most popular tea blog posts. Since I've only been running this blog for two years, I've taken into account all of the tea blog posts since I started.

My goal is for you to have a better tea drinking experience with the help of this tea blog.

Explore the many possibilities of cooking with tea. 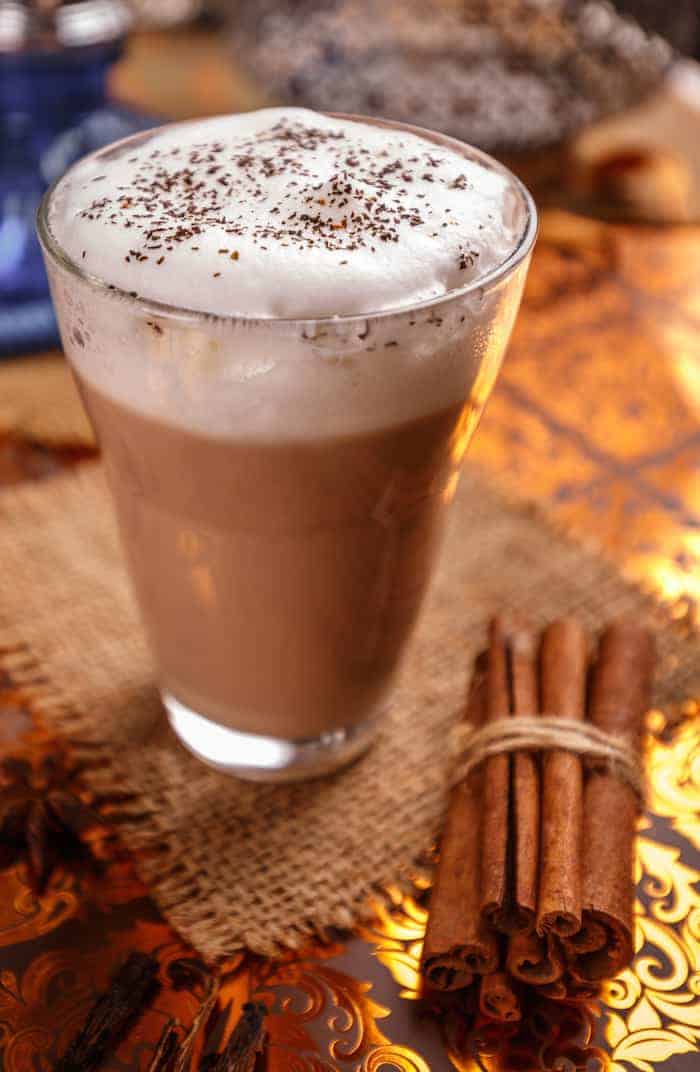 Best Posts to Learn About Tea 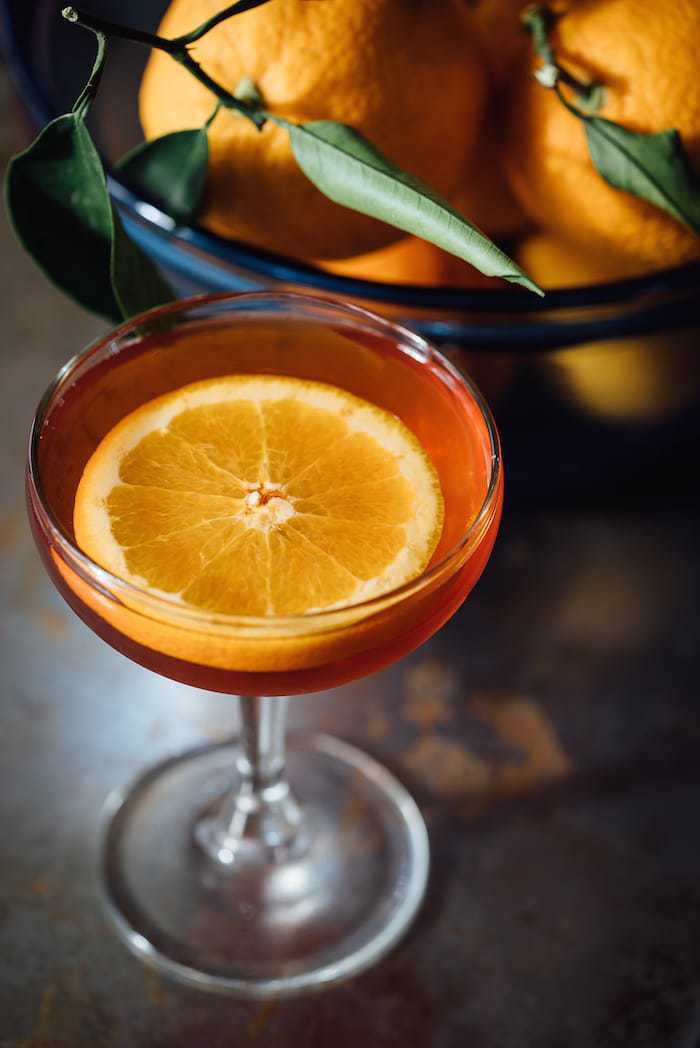 My goal is to create the best tea blog for readers like you. I'm looking for input from you!

What do you want to learn about tea?

This can be anything! From the way you drink your tea to the types of tea you consume, to how you want to grow your tea experiences. This will help me create more valuable content for you.

Here you will learn to select quality teas and herbs, brew tea properly, and create recipes with tea. I take you on a journey supporting wellness through the beauty of tea.