Matcha is everywhere, but do you know what to look for in quality matcha? Pique Tea offers ceremonial grade matcha completely pure and free of toxins.

I've discovered the world's purest matcha, and I'm thrilled to share it with you. Not only is it certified pure, but it's also the highest ceremonial grade matcha.

It is well-known that high-quality matcha comes from Japan. Mostly from Uji, Japan. But there is another matcha from Japan to consider. The Pique brand matcha sources their matcha from Kagoshima, Japan. Soil and local weather conditions affect the flavor of tea as much as the varietal and processing methods.

Life Is Better With Tea is a reader-supported site, earning as an Amazon Associate, and an affiliate partner. Learn more.

The word ceremonial explains a type of high-grade matcha offered by all tea companies. Technically it is not an official certification of grade. It is characterized as the highest grade of matcha for the Japanese tea ceremony.

This Japanese tea is gaining popularity due to its densely packed nutrients. How is matcha different from other tea made from the same Camellia sinensis plant?

When the new shoots on a tea bush have two or three leaves in the Japanese tea garden, they are shaded from sunlight for several weeks. This shading increases the plants' theanine and chlorophyll production – hence the intense green color of the tea.

The tea leaves are steamed before they're dried. The stems and veins are removed during the drying process. A stone mill then grinds the Tencha leaves into a fine powder.

The Japanese have produced matcha for over 1,000 years, elevating it to a fine art. There are other tea-growing countries producing matcha, but not with the same quality. Japan still makes the best matcha green tea available today.

The powdered Japanese green tea is high in antioxidants. Matcha has the highest amount of polyphenols out of all tea types.

When you drink matcha, you are ingesting the entire leaf rich with nutrients. These nutrients include important antioxidants like EGCG and higher theanine levels. EGCG or epigallocatechin gallate is a catechin, a powerful antioxidant known to fight free radicals. Source

Some matcha benefits include:

There is some disturbing truth about tea that may not have occurred to you. What if the drink you're drinking for health could be a brew of pesticides and other toxins?

The latest research conducted by Canadian scientists revealed that teabags release billions of microplastics in your tea brew! Source

Japanese farms are very close to each other, so 'pesticide drift' is a problem. Chemical herbicides and pesticides can get carried by the wind to nearby farms. Should you be concerned?

You want to be sure when you're drinking something for your health that it's pure, especially if it's a daily habit. Consuming toxins can have negative cumulative long-term health effects. What can you do to avoid this?

However, not all matcha is created equal. Most of the highest ceremonial grade matcha is not organic, and organic matcha is rarely the highest grade.

Pique Tea is the world's purest ceremonial grade matcha. This is due to their focus on the detoxification of environmental toxins.

Pique screens their matcha for multiple toxins, including:

After viewing their lab results, you can see this company has screened for just about every possible toxin.

Pique Tea Sun Goddess matcha may seem a little expensive, but if you're drinking tea every day, it's well worth the peace of mind knowing it's clean matcha. It's actually less expensive than some other organic ceremonial grade matcha's I've seen.

A Starbucks Matcha Latte costs $4 to $6, and I doubt they're using ceremonial grade organic matcha. Pique Teas ceremonial grade matcha is $2 per serving before discounts. You'll get more savings when you buy in bulk or purchase a subscription.

Do You Need to Sift Matcha?

When you first purchase matcha, the powder needs to be sifted to remove any clumps. This makes it easier to incorporate the tea powder into water. This is best achieved with a stainless steel sieve held over a cup.

Place the desired amount of matcha in the sieve and gently press it though until all the clumps are removed.

Each packet of Pique Sun Goddess matcha comes pre-sifted. I found very few clumps if any, so it wasn't necessary to sift before mixing. Eliminating this step makes it even simpler to make. Just mix it with warm or cold water and you're all set!

The single-serve packets are convenient and great for travel, but you can also purchase their matcha loose in a tin. Clumps are caused by static electricity, so matcha stored in a tin will need sifting.

Each breed of tea plant has different flavor profiles. The tea plant gets matched to the growing region based on its ability to thrive. That's why there are regional differences in the final product.

After studying the matcha-making process and learning from Japanese cultivars and tea masters, Pique finally found the perfect source.

Pique sources their matcha from a tea farm located in Kagoshima, which neighbors Okinawa, a 'Blue Zone' known for human longevity.

Kagoshima is the southernmost tip of Japan. The Kanayamidori breed found commonly in southern farms is a late budder and much sweeter. Other plant cultivars found in Kagoshima's milder climate are Saemidori, Okumidori, and Yutakamidori. These cultivars produce more delightful teas and provide new and exciting flavors.

Kagoshima is the furthest away from Fukushima's radioactive and industrial pollution as possible. The farm also shades their tea plants up to 35% longer, which creates a much higher level of l-theanine.

Theanine is the ingredient in matcha that relaxes you while giving you calm, focused energy. Raising the level of l-theanine through shading also increases the creamy "umami" flavor of the matcha.

The Founder of Pique Tea

Simon Cheng is the founder and CEO of Pique Tea. His own story is fraught with a decade of health issues, culminating with him celebrating his 30th birthday with a catheter going from his arm into his heart valve to administer antibiotics.

That was the turning point that changed his life dramatically. Simon has been studying and acting on all areas of health and has made a complete recovery.

He took all that he learned about the medicinal powers of plants and created Pique Tea. Today Simon's personal and research-backed theories seek to improve lifespan and quality of life.

If you're not familiar with Pique Tea, their Sun Goddess Matcha tea is one of my favorites.

Previous Post: « Everything You Need to Know for The Best Earl Grey Tea
Next Post: How to Start a Tea Business and Profitable Online Store » 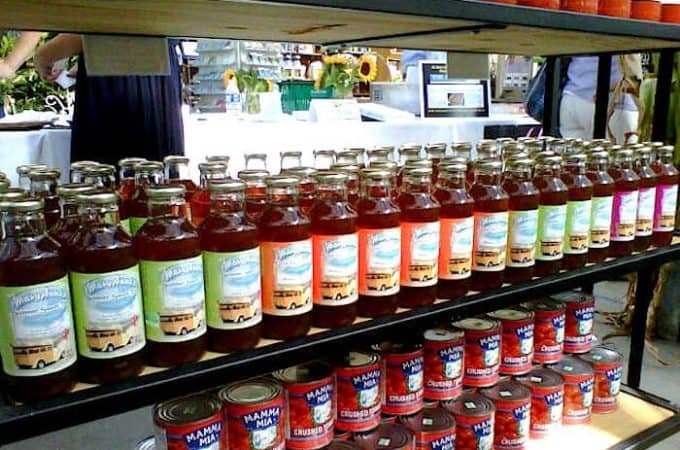 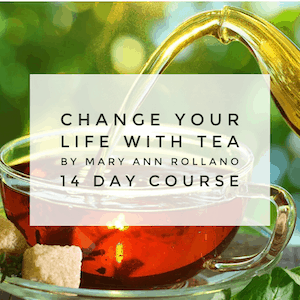 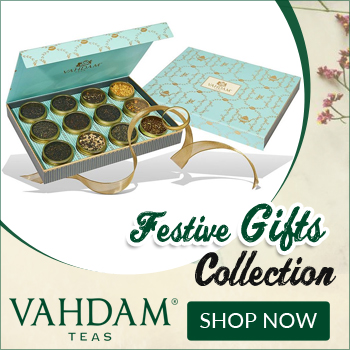