What is a Yixing teapot? Potters make this most famous teapot from Yixing clay or purple sand. The finished stoneware is usually brown or red in color and is left unglazed. 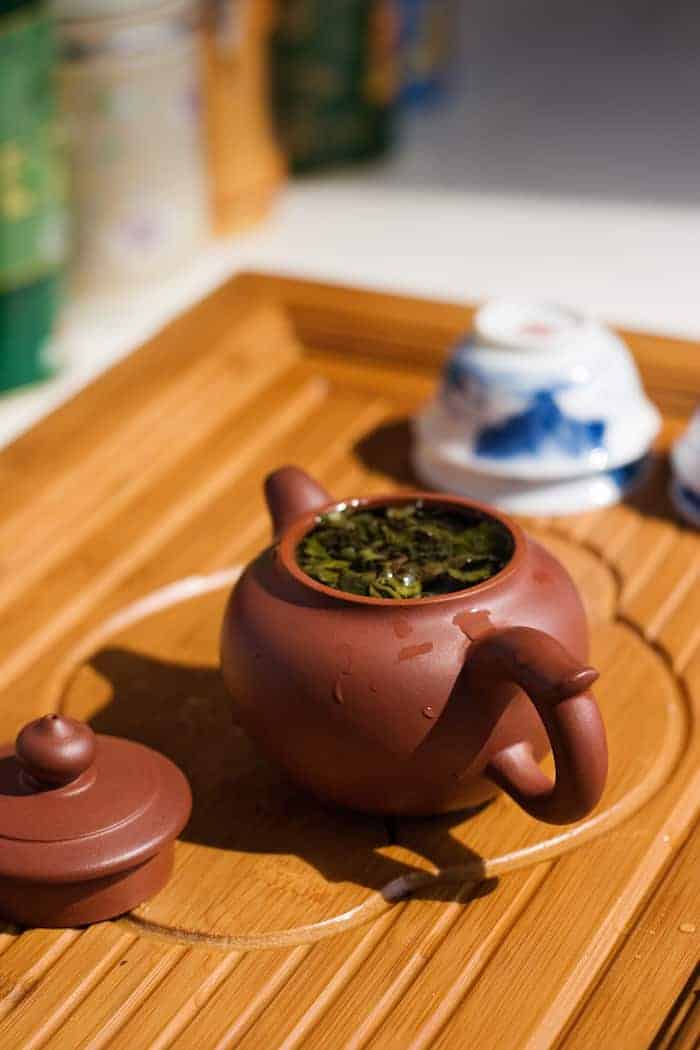 What’s so special about yixing teapots? Why do some people obsess so much over these tiny little clay teapots? The secret to a very special cup of tea is in the clay.

Teapots were invented and first used in China. It was during the Ming Dynasty (1368-1644) around 1500 that the use of clay teapots came into production. Stoneware teapots were in production at this time in Yixing (pronounced yeeshing) potteries.

Some early Yixing teapots shape retained a similar likeness to the wine pot. Loose leaf tea became the preferred form of tea which helped advance the production of teapots. Prior to this tea was infused from bricks or powders.

The traditional method of making tea prior to the use of teapots was either brewed in open pans or prepared in the actual cup by whisking a paste made from powdered tea.

In ancient China, ground or whole tea leaves were compressed into a mold forming a tea brick. This made the tea easy to transport and was commonly used as currency in trading. Pieces of the tea were broken from the tea brick and boiled in kettles or pots.

Powdered teas became popular by the Song Dynasty (960-1279). Powdered tea was placed in cups and whipped or whisked as boiling water was poured over it. Similar to the Japanese tea ceremonies of today.

The teapot has not always been the undisputed lord of the tea service; historically the teacup comes first.”

But with the proliferation of loose leaf tea during the Ming Dynasty, the earliest examples of teapots are seen much as we know them today.

Teapots from this period were made of purple clay from the Yixing region of China. The Yixing teapot is also known as a zisha or purple clay teapot.

Noted potters had been using the Yixing clay in pottery since the Song Dynasty (960-1279). The finished stoneware is usually brown or red in color and is left unglazed.

The Most Famous Teapots in the World

The Yixing is named after a city in the Jiangsu Province of China where the color of the pots is due to the local iron ore. The Yixing is considered the first “official” teapot.

These early teapots were made from unglazed yixing, or purple sand clay, and evolved from the shape of tall handled wine pots or water ewers.

Tea was consumed in small quantities during this time so the teapots were small. Teapots were given a lid to maintain the flavor of the steeped tea when the steam remained in the pot. Handles were added to the side for ease of lid removal.

The Yixing clay teapots were hand formed and carved. The properties made it ideal for brewing tea.

The Secret to the Yixing Teapot is in the Clay

The unglazed clay absorbed the flavors and aromas of the tea seasoning the pot after many uses. For this reason, each teapot is dedicated to a specific tea type. The small size made them ideal for individual use.

Thanks to the high iron content, the yixing clay became a very practical choice for the teapot as it tolerates near boiling water without cracking.

The color doesn’t fade nor does the clay retain any color or odor. The tight lids retain the aroma while the yixing clay keeps the tea warm for longer periods compared to porcelain.

With repeated use, the surface develops a fine patina. Carefully maintained, they can last a lifetime.

Yixing teapots are coveted to this day and remain China’s gold standard for brewing vessels. The city of Yixing, in Jiangsu Province, continues to produce this famous teapot.

Zisha clay is a natural resource obtained from red ore deposits from the two mountains surrounding Yixing. So much ore is being mined, a law was passed in 2006 to protect over mining of the ores.

Pottery artisans are revered for their precision and the teapot craft is very competitive. Artists are required to take a certification of which there are seven levels. The top level is a national certification that only 12 people can hold at one time.

Each handcrafted pot must adhere to specific parameters generally taking four days from start to finished teapot. Everything must fit precisely, the top of the spout and handle need to be level with the lid. The teapot is tested for its functionality measuring how smoothly the tea pours from its spout.

Every teapot has a soul” – Yixing tea potter Ping Yu

The factory produced Yixing teapots are made in molds while artisan-made teapots are crafted by hand. The handmade pots have seams in the interior.

This is because potters cut out rectangular sheets of clay and seal them together to make the main body. Then the spout, lid, and handle are joined to the body. Pots made from a mold will not have a seam.

Look for pots that have tight-fitting lids and a level line across the top of the handle, lid opening, and spout. The clay should be dull and a little rough to the touch. A new Yixing should not be smooth and shiny. A smooth patina develops after many brews. 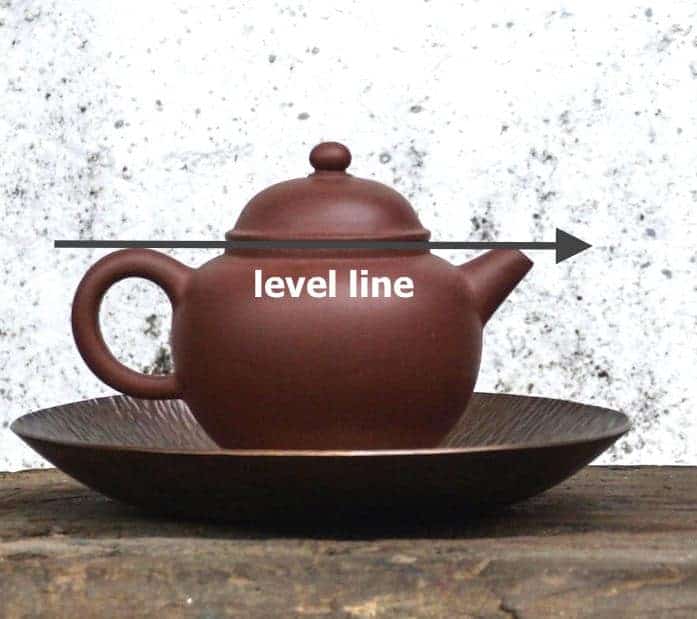 How To Use Yixing Teapots

Because the teapots are not glazed, soap should not be used to clean Yixing teapots. Simply rinse with fresh water and air dry.

Chinese teapots are typically small and ideally made for gongfu style brewing. The Chinese traditionally drink from small 30 ml (1 ounce) teacups. The teacup is simply refilled repeatedly during a tea session.

How To Season Yixing Teapots

Seasoning removes the mud smell and dust from the Yixing teapot prior to first use. The gentle water boiling method also uses specific tea to be used in the teapot. Most Yixing teapots are dedicated to one type of tea since the clay tends to absorb the flavors of the tea-infused in it.

No matter the price point, the teapot made from true Yixing clay will serve you well through many joyful years of tea drinking.

The Evolution Of Tea Sets From Ancient Legend To Modern Biometrics – by Tove Danovich for Tea Tuesdays The Salt on NPR.org

The Book of Tea by Okakaura Kakuzo

The Story of Tea by Mary Lou Heiss and Robert J. Heiss

In China’s City of Yixing, Everyone Is Fluent in Pottery by Clarisa Wei

Let Me Know What You Think Cancel reply 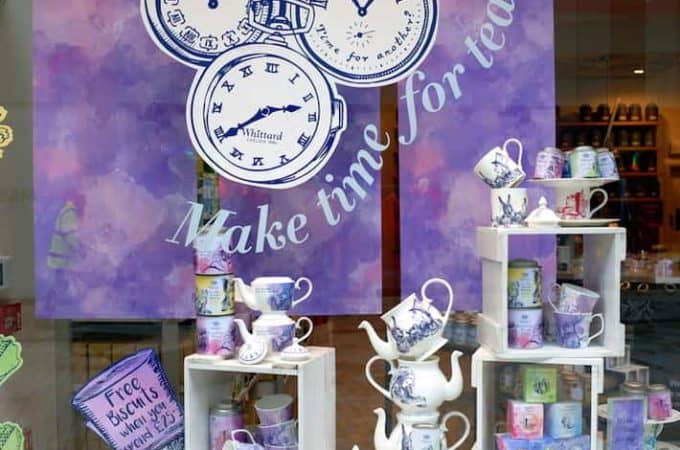 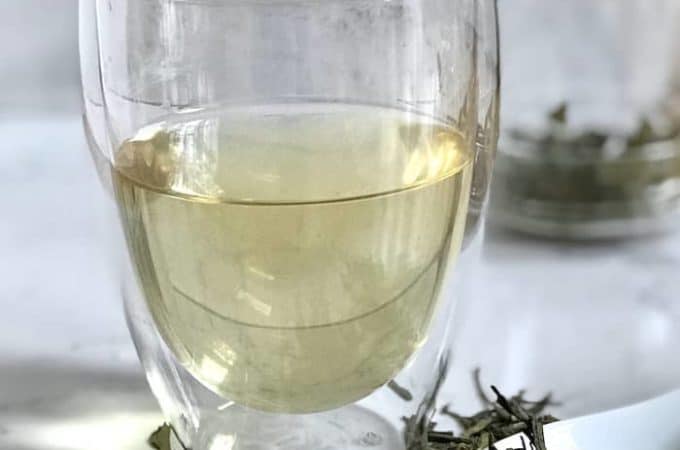 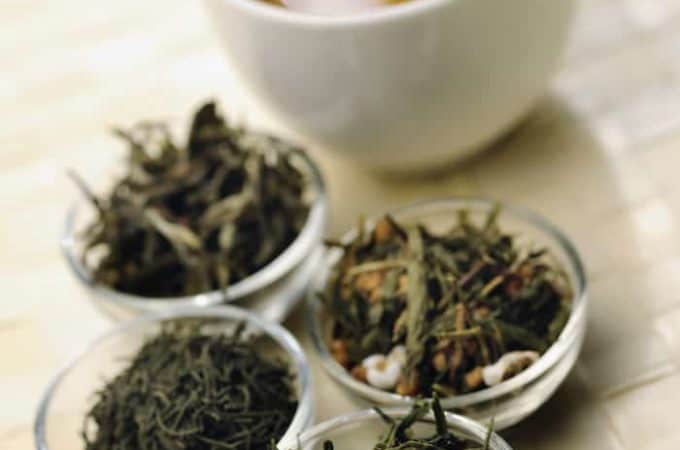 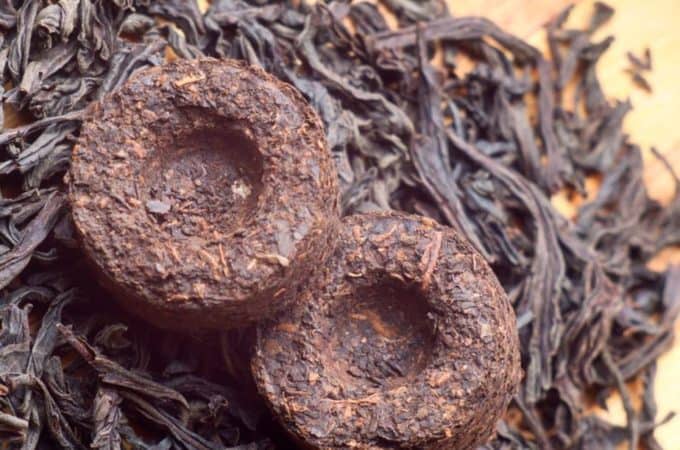 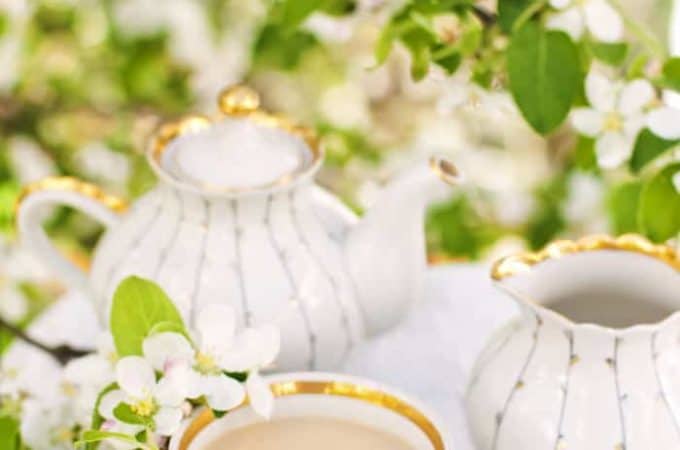 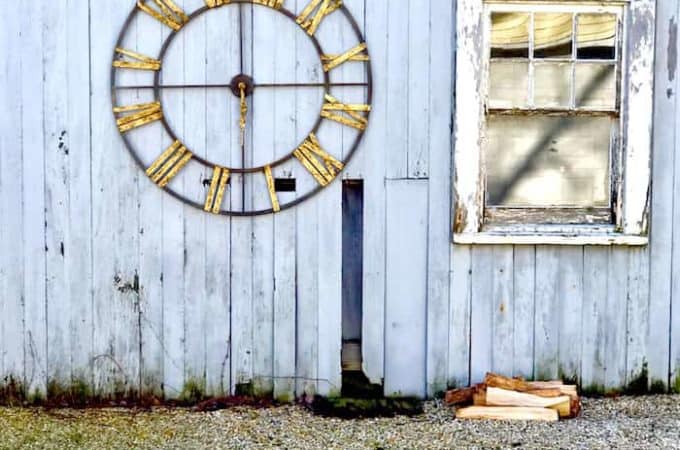 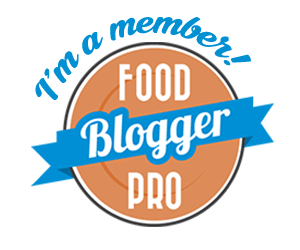 The editorial content on this site is for educational purposes only and is not intended to prevent, diagnose, treat or cure disease. Life Is Better With Tea is a content publisher and may participate in sponsored content, advertising and affiliate partnerships. Participation in various affiliate programs may provide financial compensation on editorially chosen products purchased through this site. See the full Disclaimer & Privacy Policy.